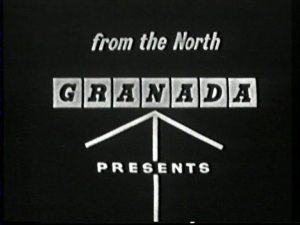 Granada originally operated to the whole of the north of England. This area included not only the North West but Yorkshire, Cumbria and the North East. The region was soon to be split so that Granada merely held the franchise for the north west. Over the years Granada TV became synonymous with the region to such an extent that it not only became known as Granadaland but Sidney Bernstein at one point even mischievously suggested introducing a Granadaland passport. 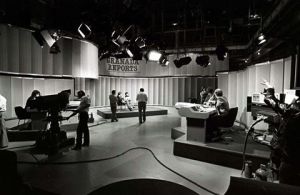 It was the kind of programming that Granada produced that made it such a vital part of the North West. Programmes such as Coronation Street, Scene At Six Thirty, Granada Reports, and the quirky half hour documentaries fronted by the likes of Tony Wilson, David Jones and Ray Gosling helped form and consolidate a view of the North West. 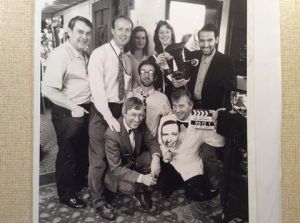 At one point Granada was producing 13 hours of local programming each week and reveling in portraying the North West with its news, sport, religious, politics and art coverage. The company was always proud of its region and, in particular, its Manchester base even though it had a small office at Golden Square in London. During the mid 1980’s the company extended its production bases opening up new facilities in Liverpool, Chester and Blackburn.

Next Post (n) Janice Finch on Granada as a company