Derek Granger joined Granada in 1958 from the Financial Times where he had been the paper’s first drama and film critic.

He was soon made head of the play department and in 1961 was appointed as the second producer of Coronation Street. His appointment partly coincided with the Equity actors’ strike, which meant that his cast was reduced to fourteen members.

He moved on to work on Cinema and World in Action. Following a period at London Weekend Television and the National Theatre he returned to Granada and worked on a variety of acclaimed dramas including Country Matters based on H.E. Bates’s stories and the 1976 production of Cat on a Hot Tin Roof with Laurence Olivier, Natalie Wood and Robert Wagner.

He is best known as the producer of the award-winning adaptation of Evelyn Waugh’s novel Brideshead Revisited. After he left Granada he produced a number of films including A Handful of Dust.

He is now retired and lives in London. 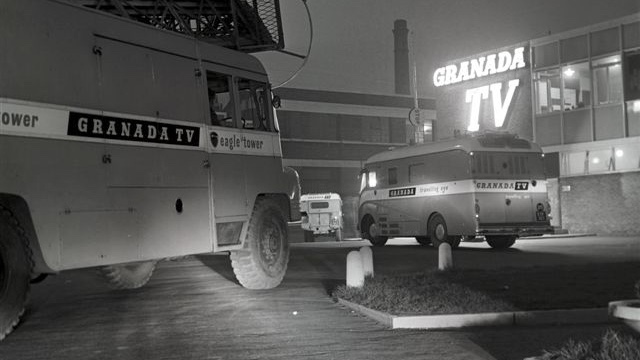 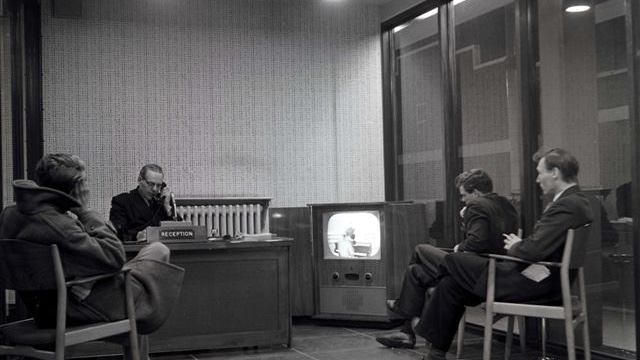 Derek Granger on his close working relationship with Sidney Bernstein 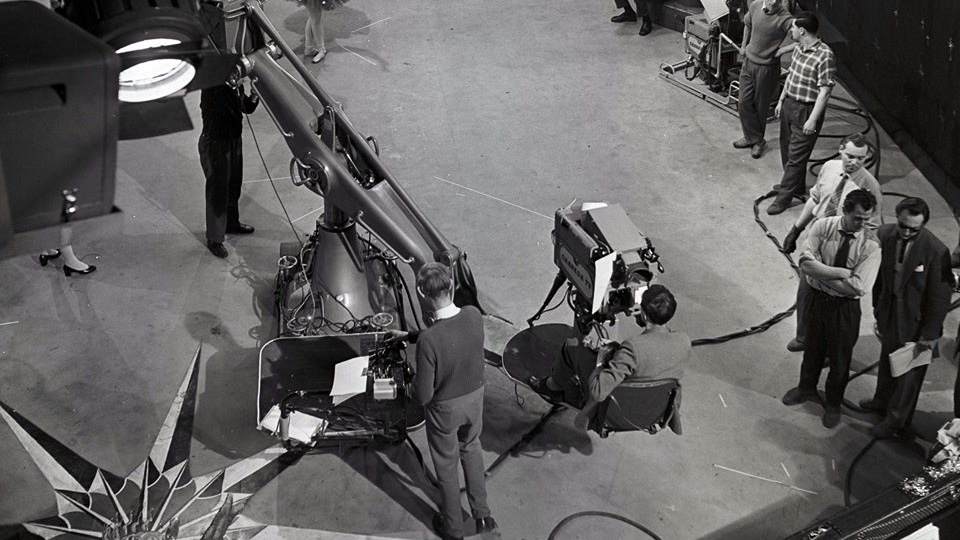 Derek Granger talks about filming drama in the late 1950’s

Derek Granger on the presenters, Mike Scott and Michael Parkinson

Denis Granger on the origins of Brideshead Revisited

Derek Granger on the truth behind the Brideshead script

Derek Granger on Charles Sturridge as the Brideshead Revisited director